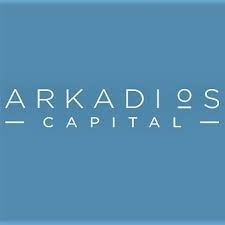 GPB Capital Holdings is a New York-based investment firm that offers exempt, private-placement securities. These investments inherently have a high degree of risk due to their nature as unregistered securities offerings (and without regulatory oversight). The investment firm raised $1.8 billion from investors through private placements that invested in automotive dealerships, the waste management industry, and middle market lending. These investments were high risk and high commission (nearly 8%) private placements.

In November 2019, GPB Capital Holdings wrote a letter to investors  that it is not going to meet its deadline of December 31, 2019 to supply investors with audited financial reports of two of its funds. Investors have been waiting since at least April 2018 to receive these reports from GPB Capital Holdings.

Sievert has been the subject of two customer complaints in 2019, according to his CRD report:

July 2019. “In 2014, Claimants elected to invest in GPB Holdings. After suspension of distributions, Claimants now assert, five years after the fact, the investment was unsuitable.” The customer is seeking $200,000 in damages and the case is currently pending.

Pursuant to FINRA Rules, member firms are responsible for supervising a broker’s activities during the time the broker is registered with the firm. Therefore, Triad Advisors LLC may be liable for investment or other losses suffered by Sievert’s customers.