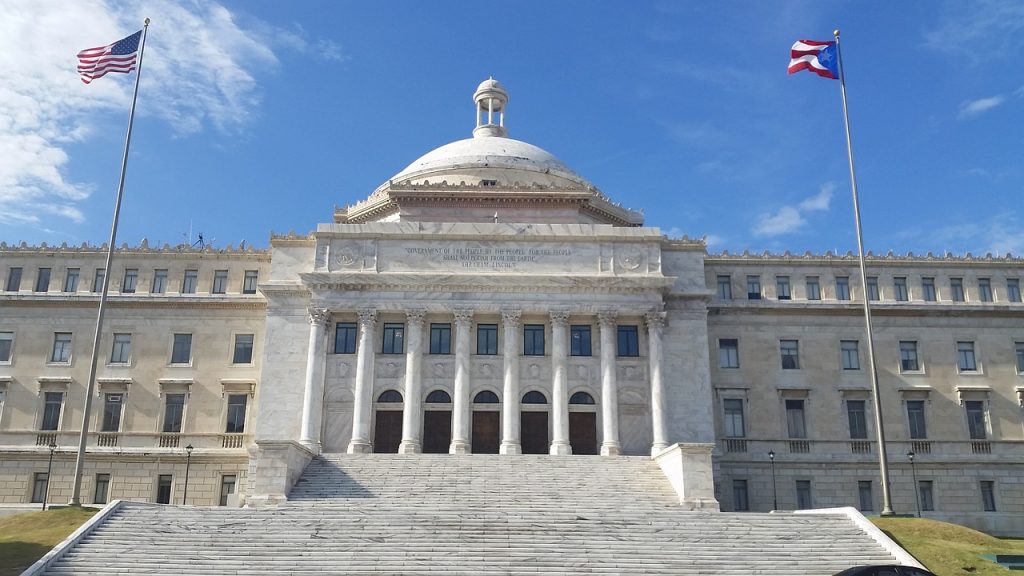 On March 13, Puerto Rico’s Financial Oversight and Management Board released a 10-year fiscal plan which sets to manage the their financial overhaul thorough meaningful talks with creditors who hold more than $70 billion of defaulted debt. According to the plan, “the Government will undertake fiscal measures that will reduce the fiscal gap by $39.6B, and create a 10 year cash flow surplus of $7.9B.”

For bondholders, the fiscal plan has more conservative figures than originally anticipated that provides less money for bond payments. The board has earmarked $800 million per year for debt service. Court protection from litigation as part of the debt-relief law passed by Congress in June expires on May 1, 2017. Now there is less money to go toward lawsuit settlements, many of which have already been filed, with many more yet to be filed.

The plan provides creditors with a concrete number that shows how much cash is available to repay debts, and where the money comes from.

The plan has contingencies that avoid layoffs of public service employees, that work schedules won’t be affected, health services will continue, and pensions of retirees will be protected, all of which aim to collect additional revenue for the treasury. The contingencies include:

According to a message from the governor of Puerto Rico Ricardo Rosselló-Nevares, “Now we begin a process to make the government a more efficient one, rehabilitating its finances and recovering the lost trust and credibility… Today a Plan that protects the most vulnerable, facilitates economic development and does not take access to health services away from over 700 thousand lives that were in peril, was approved.” The plan will create a “new and more just tax system, which will facilitate the development of our economy” as well as “an education system that tends to the needs of our children.” This plan, “complies with the government’s objective of reducing expenditures, but even more importantly, a plan that allows us to build a better society.”

Puerto Rico will also impose “haircuts” to hedge fund and mutual-fund managers who own much of the island’s $70 billion debt. This will make it harder to negotiate settlements, and likely leads to lengthy and expensive litigation.

Puerto Rico will avoid furloughs until October 2017 to see if the above measures can generate income and reduce expenses.

Erez Law has filed over 200 FINRA arbitration claims for investors that invested and lost money in Puerto Rico bonds. Erez Law represents investors both in Puerto Rico and in the mainland U.S. in claims against brokerage firms such as UBS, Merrill Lynch, Santander Securities, Oriental Financial Services, Popular Securities, and Morgan Stanley.

Financial advisors have an obligation to recommend only suitable securities and investment strategies. Stockbrokers also have an obligation to disclose all material risks related to their investments. If a financial advisor recommended Puerto Rico bonds or funds and it was not suitable or appropriate given the client’s risk tolerance or if the broker failed to disclose the risks related to the investment, the broker and the firm may be liable for the client’s losses.
If you have experienced investment losses as a result of Puerto Rico bonds, please call us at 888-840-1571 or complete our contact form for a free consultation. Erez Law is a nationally recognized law firm representing individuals, trusts, corporations and institutions in claims against brokerage firms, banks and insurance companies on a contingency fee basis.