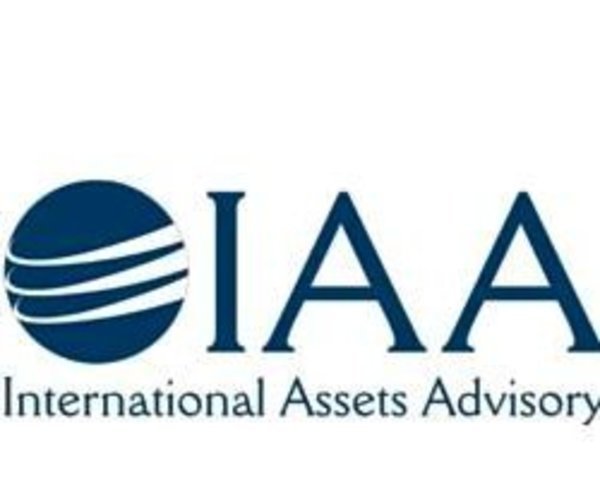 Former International Assets Advisory, LLC financial advisor Michael Spolar (CRD# 2192992) is accused of unsuitable recommendations and unauthorized trades in customer accounts. Spolar was registered with International Assets Advisory, LLC in Orlando, Florida from April 2015 to November 2017, when he was terminated regarding, “Contacted clients during suspension.” Previously, Spolar was registered with LPL Financial LLC in Beachwood, Ohio from 2013 to 2015 before he was terminated regarding, “Discretionary trading in brokerage accounts in violation of firm policy.” And, he was registered with Morgan Stanley in Pepper Pike, Ohio from 2009 to 2013.

In June 2018, FINRA suspended Spolar for one month after he consented to the sanction and to the entry of findings that without seeking or obtaining approval from his member firm, he issued nine personal checks, totaling approximately $2,100, to a customer in an effort to reimburse the customer for losses the customer sustained in his options investments. According to FINRA, “The findings stated that Spolar expressed dismay with the losses that the customer had incurred and unilaterally offered to begin making monthly payments to him in amounts approximately equal to the monthly return that the lost principal would have earned had it been invested in a high-yield bond fund, until the losses were recouped.”

In May 2017, Spolar was suspended by FINRA for one month after he consented to the sanction and to the entry of findings that he exercised discretion in customers’ accounts that were non-discretionary accounts without authorization from his member first. According to the Acceptance, Waiver & Consent (AWC), “while Spolar was a registered representative at a firm, he stated that he discussed strategy with these clients, including the specific securities and quantities to be purchased, and that he received verbal authority for the trades. However, on at least some occasions, Spolar executed the transactions in the days following receipt of verbal authority.” FINRA also found that while Spolar was registered with his new firm, he continued to exercise discretion in customer accounts.

Spolar has been the subject of 10 customer complaints between 2003 and 2018, according to his CRD report. Recent posts include:

Pursuant to FINRA Rules, member firms are responsible for supervising a broker’s activities during the time the broker is registered with the firm. Therefore, International Assets Advisory, LLC may be liable for investment or other losses suffered by Spolar’s customers.